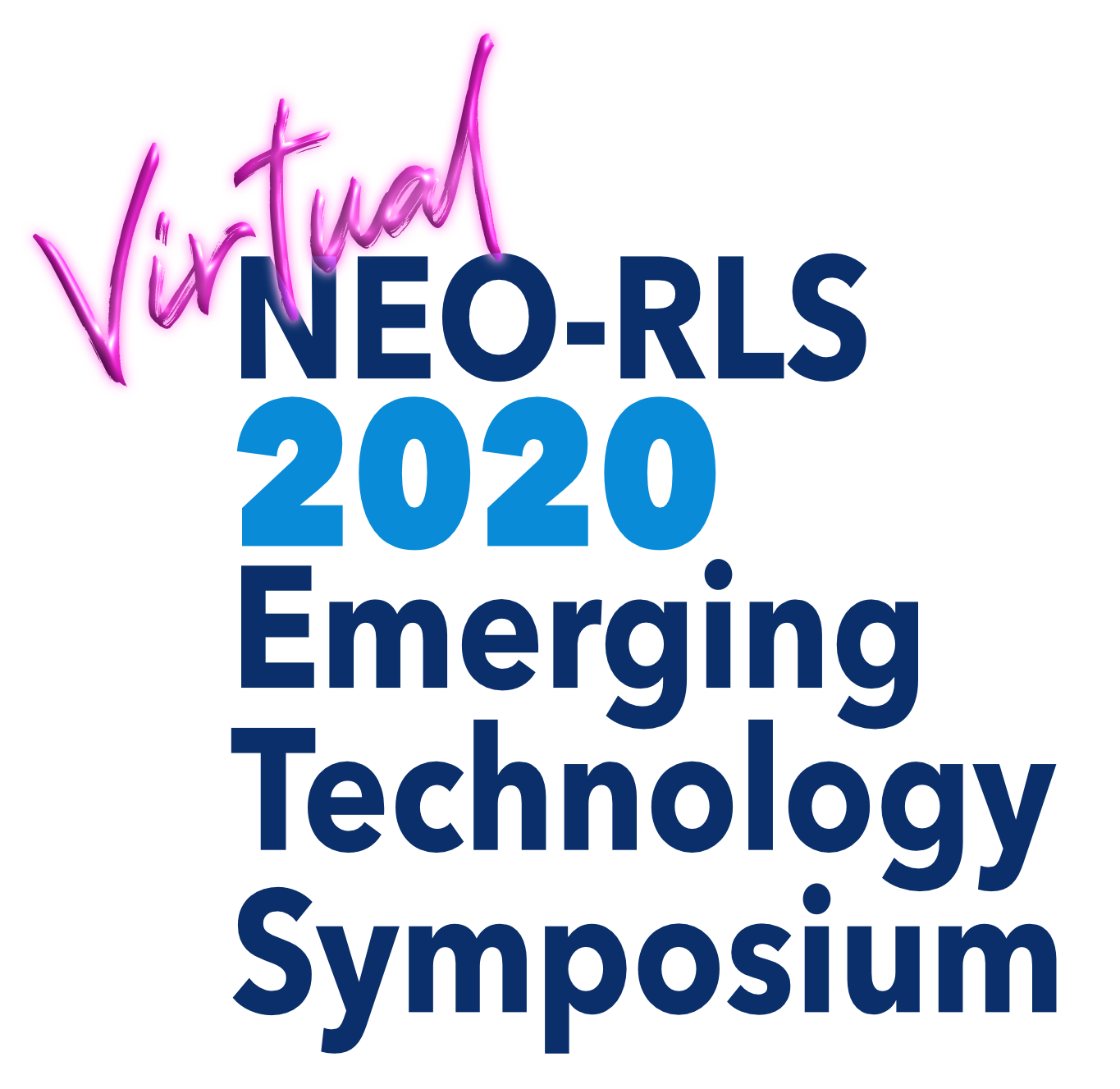 Keynote:  Don't Panic! WE are going to MAKE it
Janet Hollingsworth, Adam Watts and Zack Weaver, 2019 Library Journal Movers & Shakers, from BLDG 61, Boulder Public Library, will kick off the symposium talking about their space and how they designed their environment, their programming, their partnerships and their staff training.  They will also talk about the inclusive opportunities they have created for a variety of communities that libraries haven’t always engaged.

BLDG 61 is the Boulder Public Library’s all-ages free community workshop that provides maker education and technology to the public in a creative and inclusive environment.  Since it’s opening in February of 2016, BLDG 61 and a team of 5 “Creative Technologists” have engaged with over 250,000 people through their home space in Colorado, outreach to the surrounding region, national and international speaking engagements and hands on workshops.  They are champions of equitable access for learning everything from spinning and weaving fibers, to fine woodwork, to state-of-the-art electronics and digital fabrication. And they’ve done all of this at no cost to their patrons. How?!  Find out in this opening conversation with Adam Watts, Janet Hollingsworth and Zack Weaver, three of the people behind one of Boulder Public Library’s biggest success stories.  The three will discuss their experiences, failures and successes on topics such as, what it was like to create, open and program BLDG 61,  how programs can implement a community's diverse perspectives and foster accessibility, how to form mutually beneficial partnerships, how to foster a perspective of purposeful making, how to promote technological literacy and what does it take to be a Creative Technologist.  They will also address the library makerspace’s role as a critical resource for economic recovery and social equalizer in particularly challenging times. The presentation will include an open Q&A and the trio will close the day’s events with a virtual Happy Hour to connect more deeply with the audience.

Janet Hollingsworth is a structural engineer, woodworker, and maker educator. She and Adam Watts co-founded BLDG 61, the all-ages makerspace at the Boulder Public Library in 2016 and added Zack Weaver to the team shortly thereafter. As a creative technologist, she curated and facilitated a variety of maker programs at BLDG 61, serving over 25,000 patrons annually. She also developed special apprenticeship programs for underrepresented youth, the blind/VI community, and individuals experiencing homelessness. She helped establish the Colorado Sewing Rebellion, supporting community activism through fiber arts; co-developed Space Camp, a program for educators and students to build, launch, track and retrieve high-altitude balloon packages to the edge-of-space to collect environmental data; and initiated paid internships for teens through the Build a Better Book project, creating multi-modal picture books for blind children using maker technologies.

She recently transitioned to director of innovation and making at the Washington Leadership Academy, a public charter school in Washington DC with a focus on computer science, maker education, and social justice.

Adam Watts is a Creative Technologist and one of the grant writers responsible for the establishment of BLDG 61.  He is also a professional illustrator, heavy metal bassist, and award winning tabletop game designer. He has worked in libraries for the past sixteen years, beginning in shelving and then holding various roles in circulation, reference, childrens, web development, and IT management. Last year, his team was honored amongst Library Journal's 2019 Movers and Shakers. He is an unrepentant geek and creature of the night.
Twitter & Instagram:  atomicwatts

Zack Weaver is a Maker Educator and Creative Technologist at BLDG 61 and an instructor at Colorado University’s ATLAS Institute.  His path to libraries was inspired by increasingly accessible tools, materials and processes for making and a passion for showing learners of all types and all ages their inherent creative potential.  This path included teaching hands-on project-based design classes publicly and privately at the STAMPS School of Art and Design at the University of Michigan and CODE Lab at Carnegie Mellon School of Architecture.  When joining the BLDG 61 team and Boulder Public Library in 2017, he knew he had finally found an equitable place to share the radical power of making with individuals and communities.

Can't attend on the date or time listed? Sign up anyway! All of our webinars include archive access for later viewing at your convenience.

This event is supported by the State Library of Ohio with federal funds from the Institute of Museum and Library Services.

It’s never too late to save your library money. NEO-RLS Memberships are pro-rated! Call us today to join.

View others who have registered for this event

Tell a Friend?:
click here to send this event info to a friend
Other Similar Events:
You might also be interested in these events...
Information & Technology (IT)
Innovation
Webinars
Academic Libraries
School Libraries
Special Libraries
Community Engagement
Programming